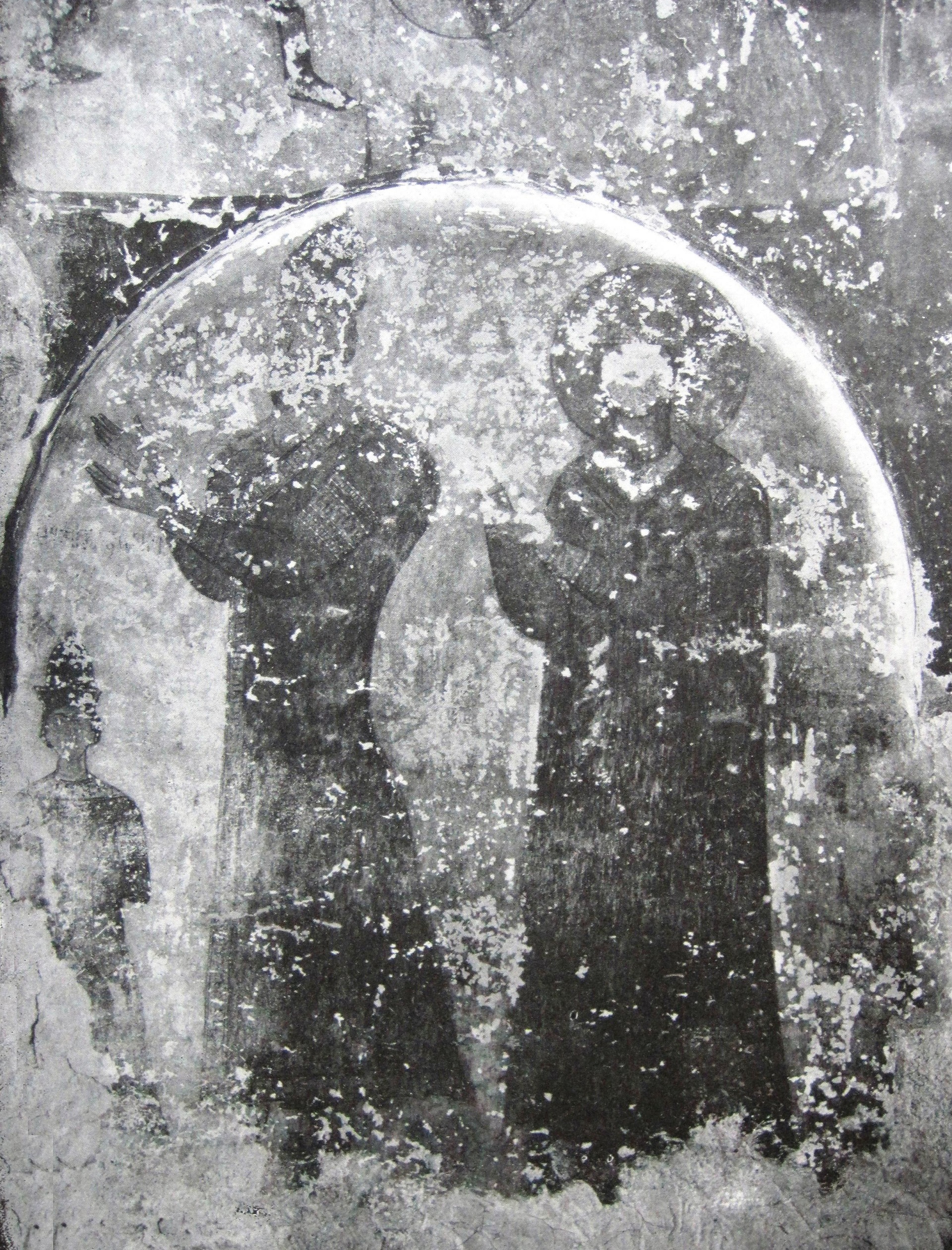 Tsotne Dadiani-was a Georgian nobleman in XIII century. He was part of a failed Kokhtastavi plot against Mongolians in 1245. Mongolians heard about the plot and arrested participants and brought them to Noyan in Anis. Tsotne Dadiani survived the arrest as he was on a mission to recruit troops in eastern Georgia. The arrested Georgians insisted that they had no intention of rebelling and had met in Kokhtastavi to arrange a payment. The Mongols tied their hands and feet, stripped naked, greased their bodies with honey and left under the scorching sun. Upon hearing what had happened, Dadiani went to Anis and joined his compatriots by taking off his clothes and sitting under the sun. Mongols took this as testimony of the Georgians’ innocence and set them all free. On October 26, 1999 the Synod of the Georgian Orthodox Church choose Tsotne Dadiani as saint. Carstic cave in Tsalenjikha municipality of Samegrelo region is called after Tsotne Dadiani. It is located on 1,580 meters above the sea level and has several halls with stalactites and stalagmites. There is a Tsotne Dadiani street in Tbilisi.