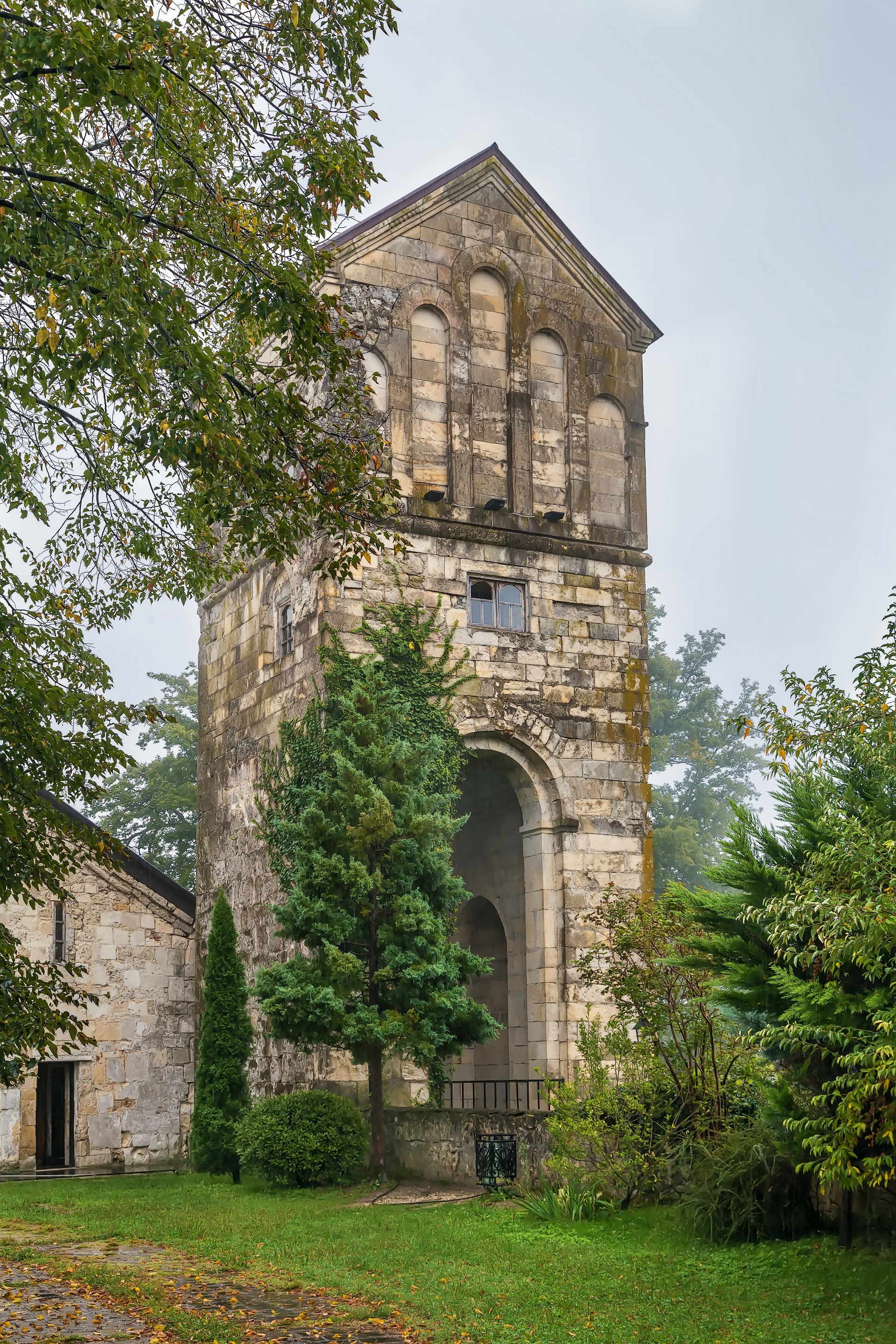 Ancient god Ochokochi (or Ochopintre) is madly in love with the Queen of the Forest. Ochokochi is a protector of wild animals. Ochokochi is partially a goat and partially a man. His body is covered with long, rust-colored hair. On his chest he has a protuberance in the form of a horn, with which he defeats his enemies. Ochokochi cannot talk. He can only mumble, whimper and laugh. If anyone talks to him, he immediately starts a fight. He possesses great power and can easily defeat humans. Even though he loves the Queen of the Forest, if he sees a beautiful lady, Ochokochi convinces her to start a love affair with him. Ochokochi is an ancient god and Pelasgians and Sumerians believed in him. Similar to various ancient civilizations, according to Kolkh mythology goat was considered to be a heavenly, divine creature. Ochokochi possesses soul of every animal, fish and bird on this planet. Before going hunting, hunters must pray to him to let them kill animals.