Spring and fall are particularly favorable for birdwatching, when birds begin migrating. Birdwatching is becoming more and more popular across the world. Georgia has a great potential for developing birdwatching as a tourist attraction, as we have the narrowest corridor of migratory birds of prey in the country, which is also characterized by diversity and high number of species.

Martvili municipality is not distinguished by the large number of migratory birds. However, some species can be observed. One of the most important species in the area is the vulture (Gyps fulvus (Hablizl, 1783)), whose nesting places are visible from the tower. Vulture is a big bird. Their body reaches one, wingspan 2.5 meters. They weight up to 8 kilograms. Vultures are widespread in Europe, Asia and North Africa. The nests are usually close to each other and sometimes form small groups. 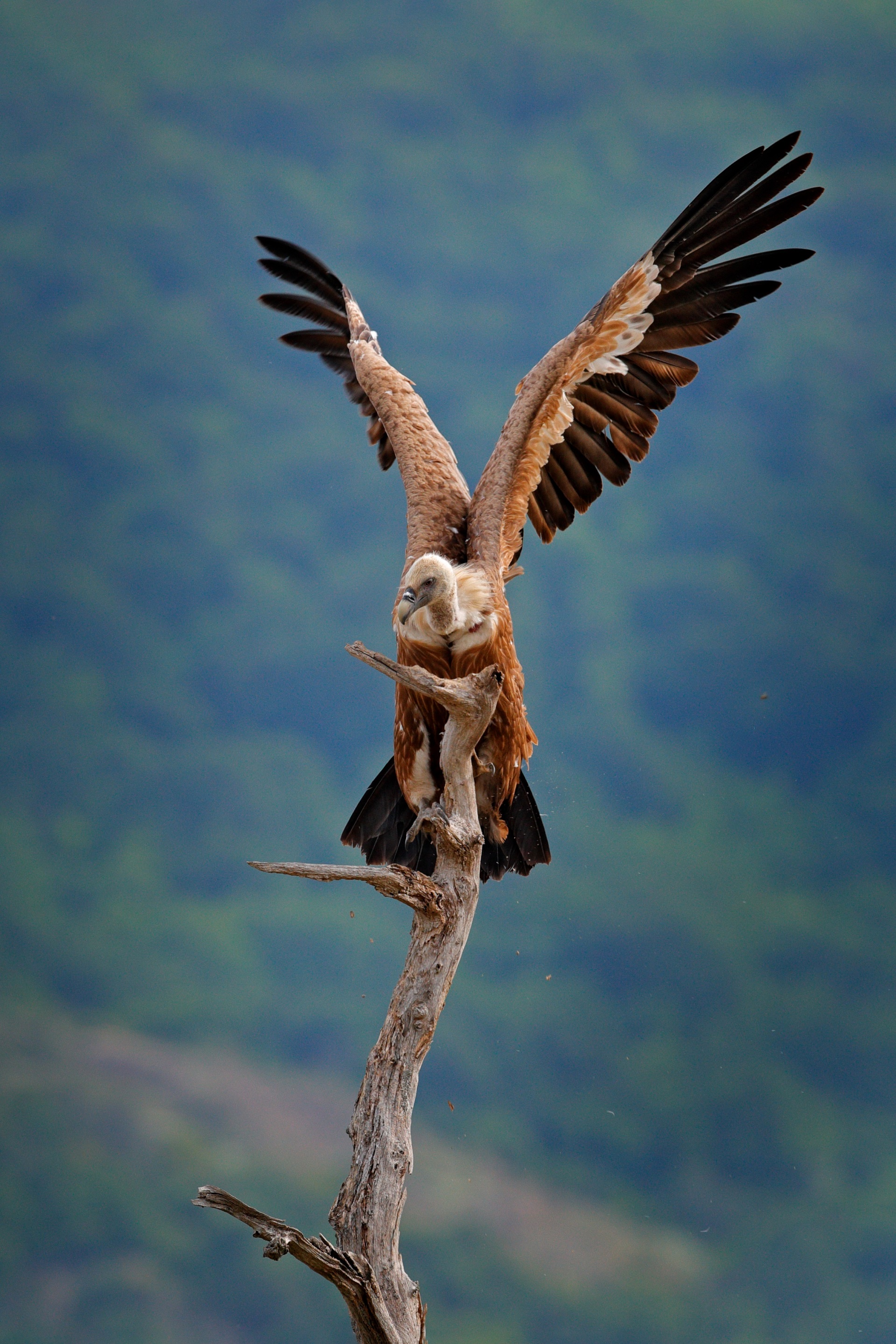 They feed on carcass of dead animals. Despite their large size, vultures do not attack live prey. The reason for this is that it is equipped with blunt claws and blunt beaks that cannot tear animal skins. Therefore, vultures start eating dead animals from the part where skins are damaged. Number of vultures in Georgia and worldwide is small and, therefore, they have a high conservation status-IUCN Status: LC; National Red list status: VU.

In addition to bird watching from the tower it is possible to see the entrance to the Toba Cascading Waterfall (the highest in Georgia), which flows from a rock cave and an entrance to the Arsen Okrojanashvili Cave. Panoramic views are also available. ორბი (Gyps fulvus (Hablizl, 1783)), 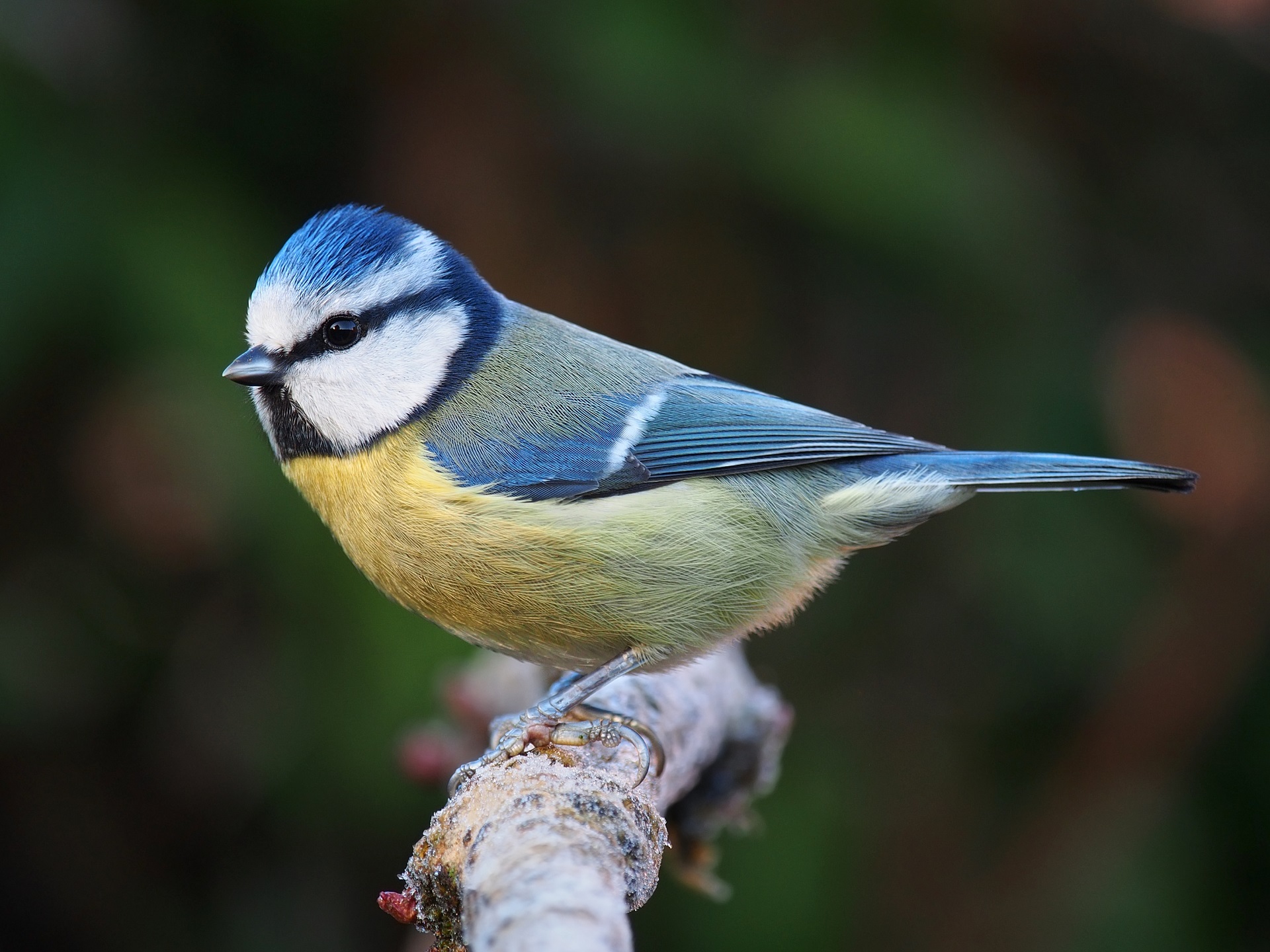 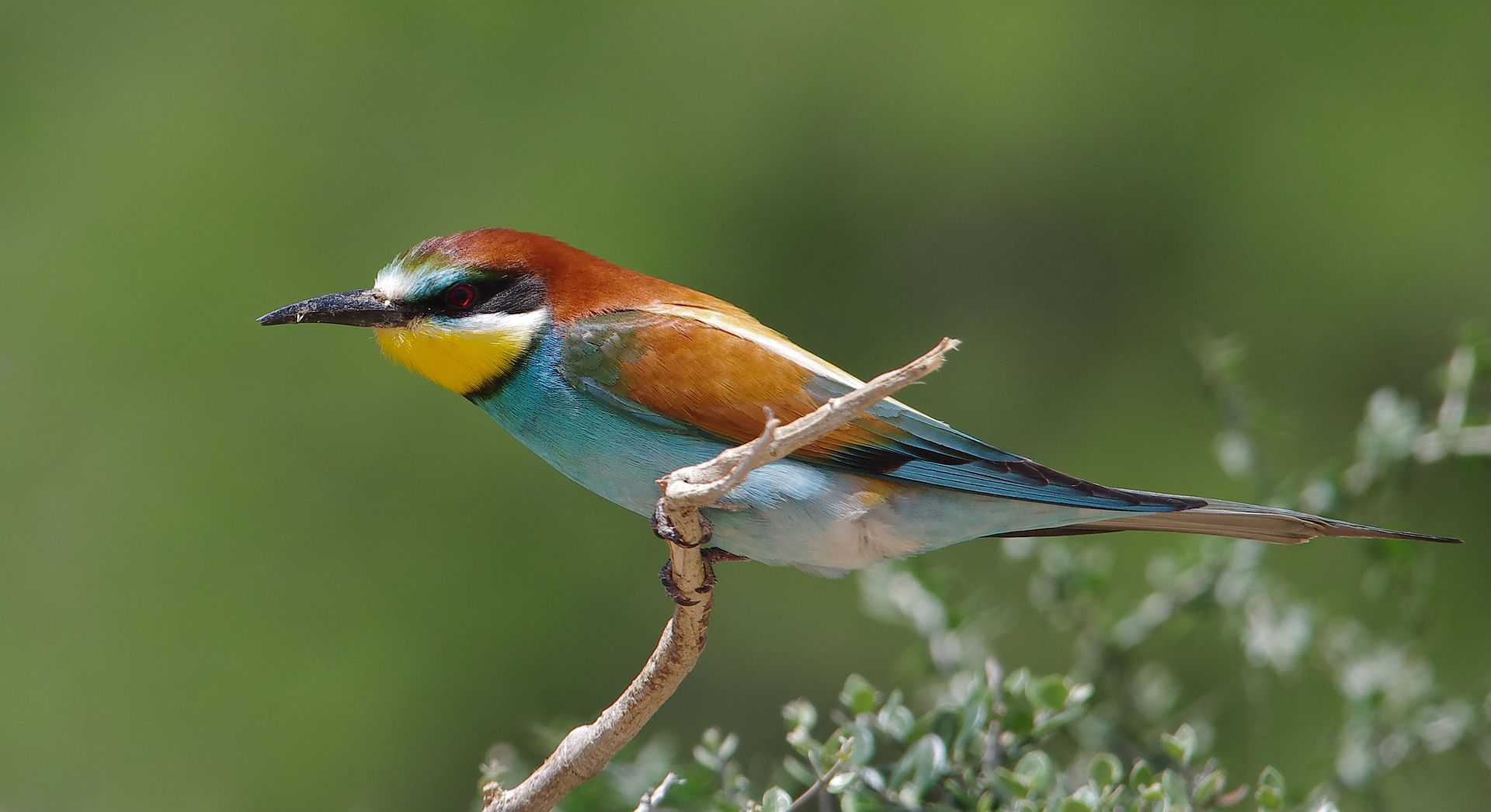 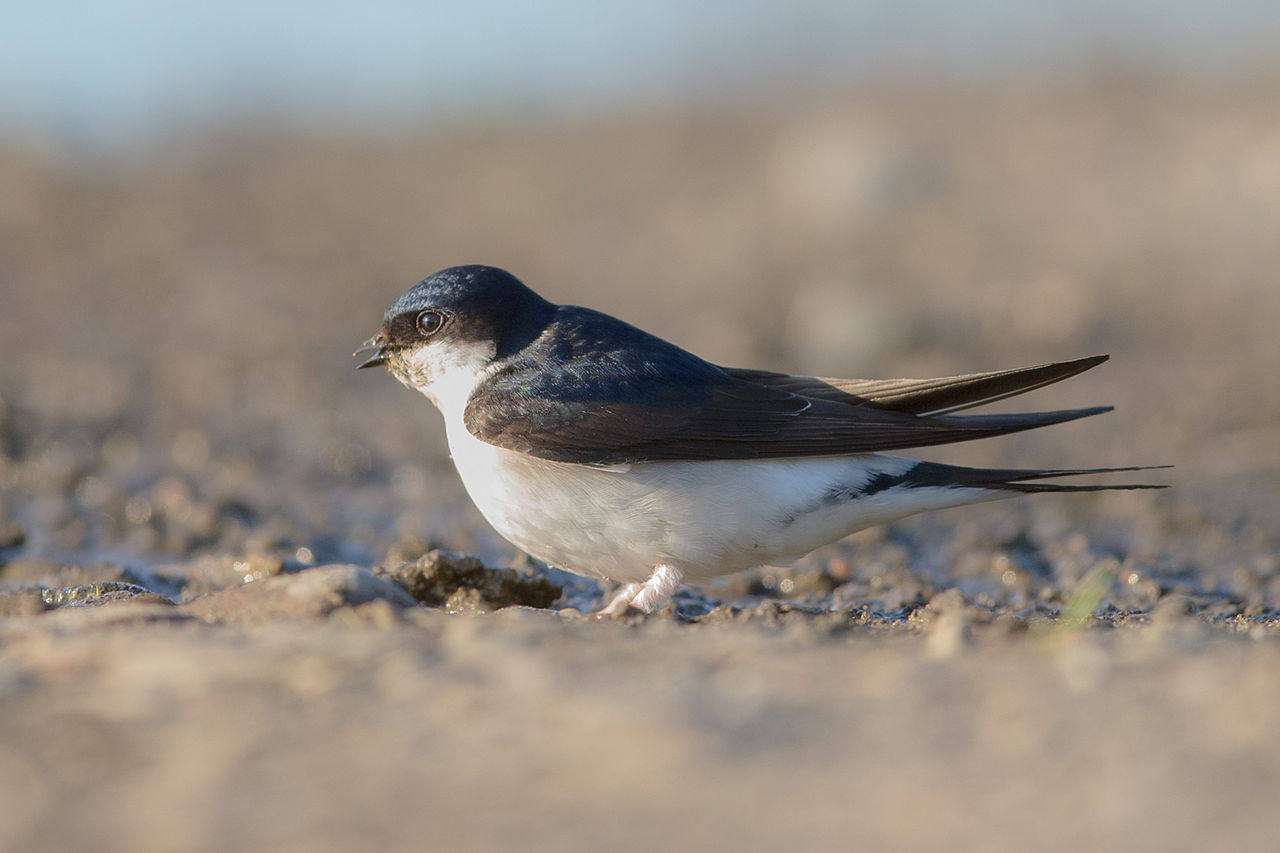 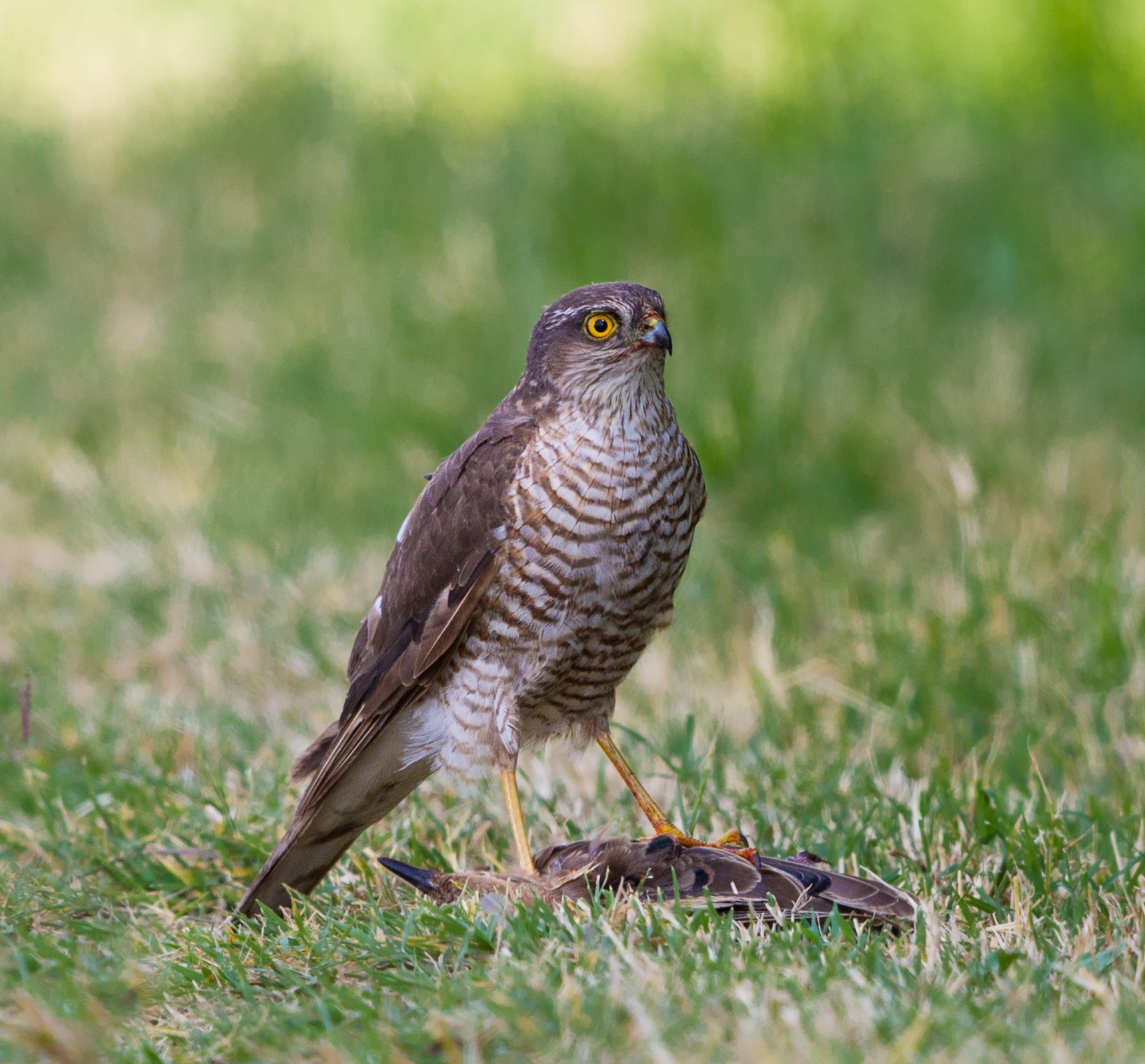 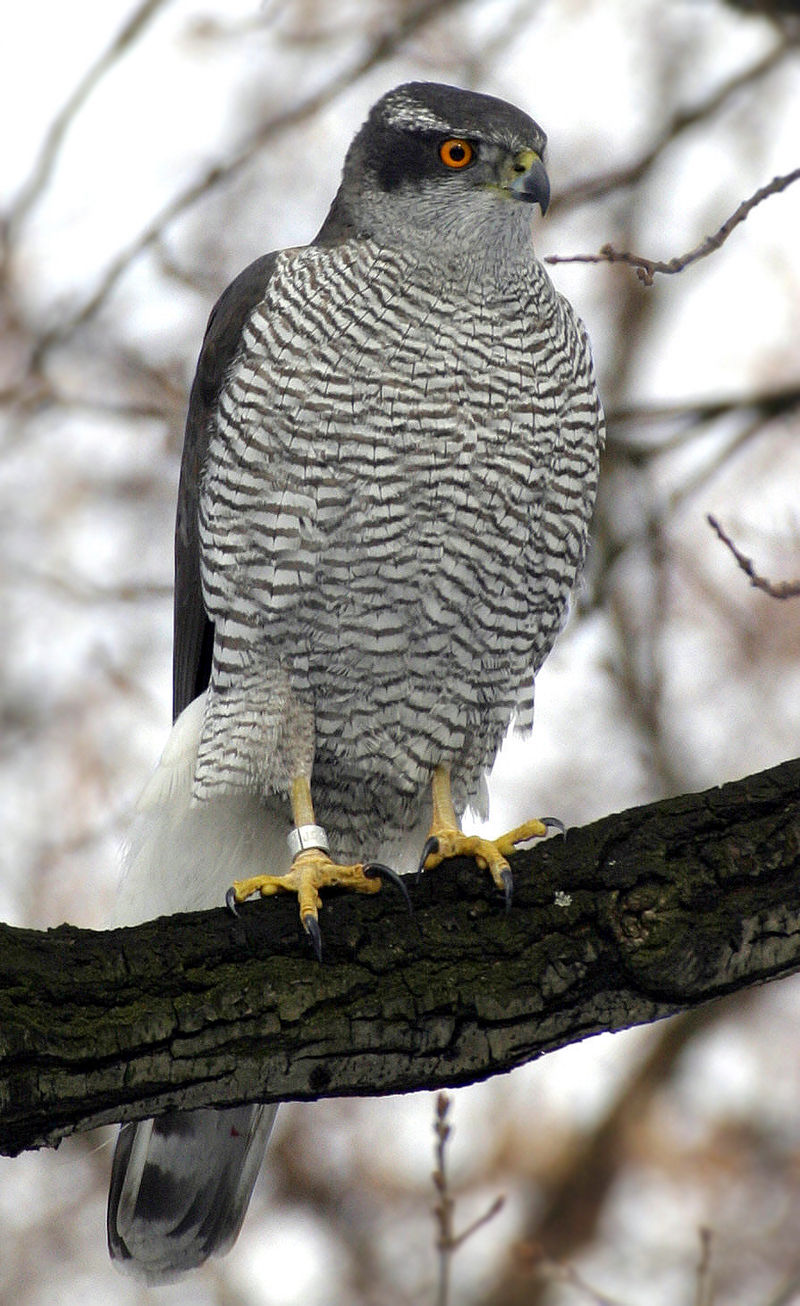 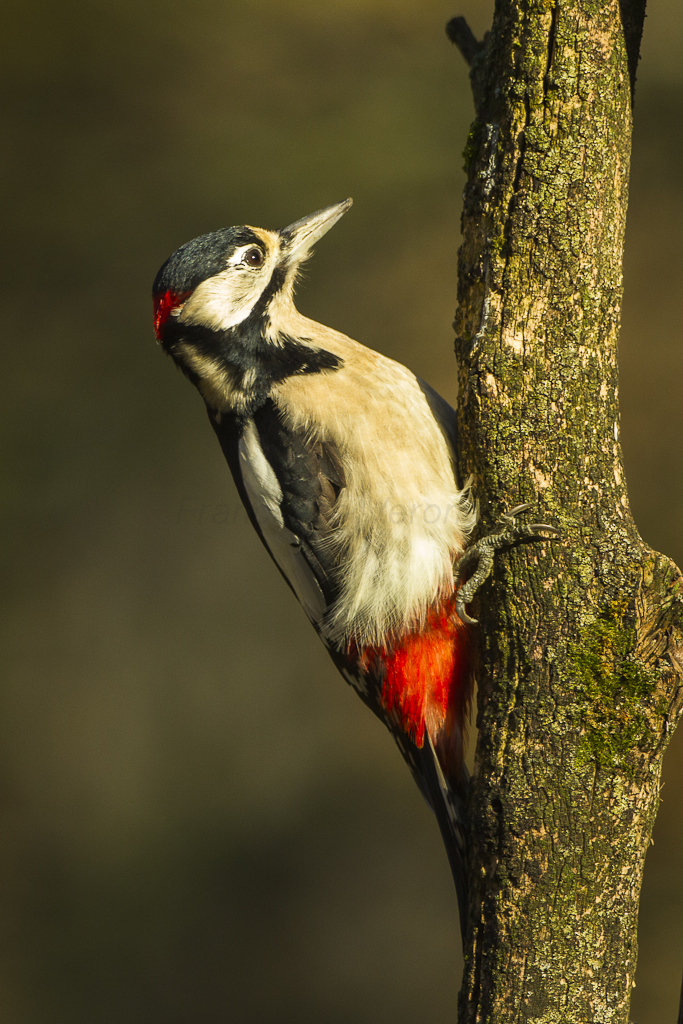 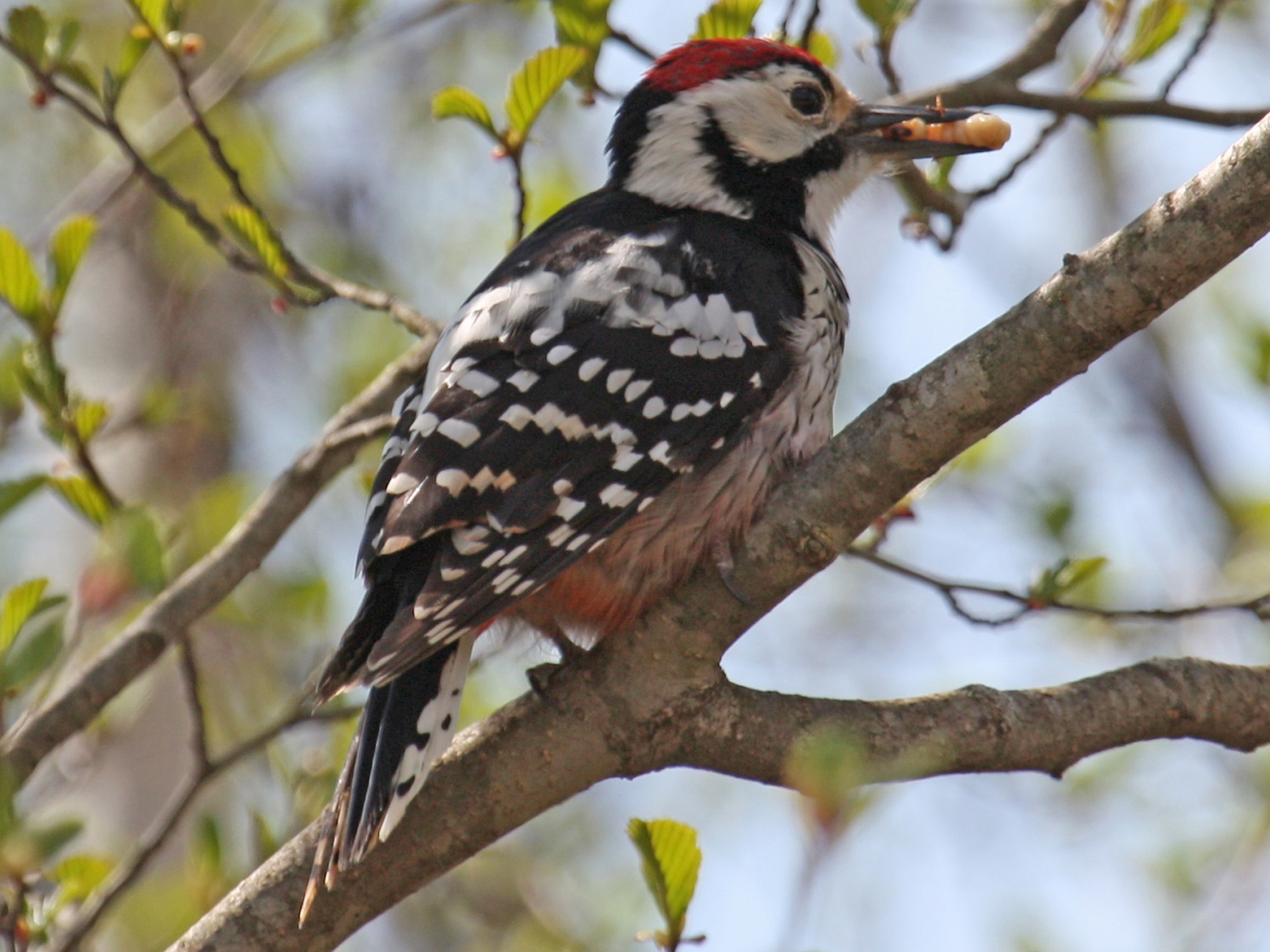 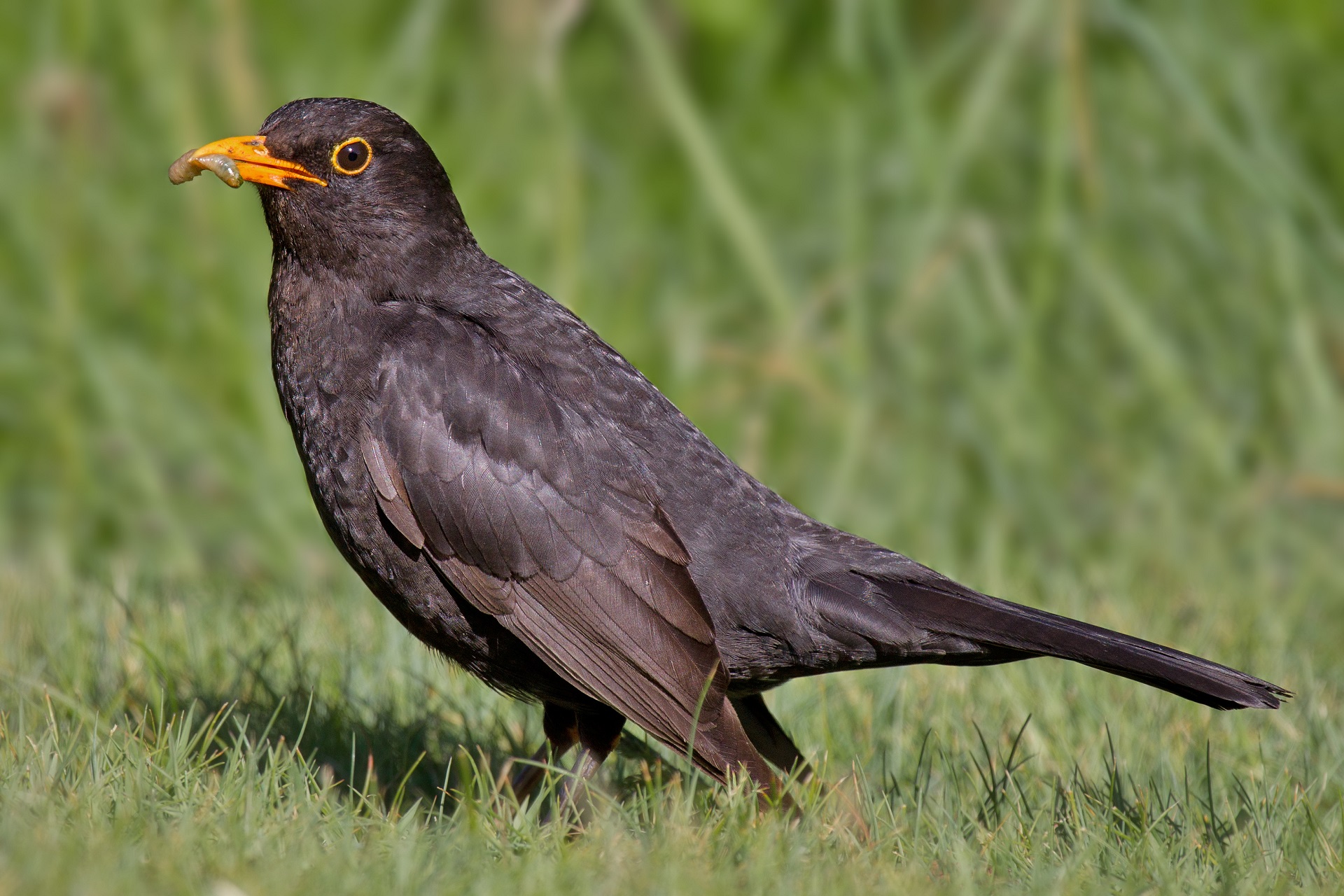 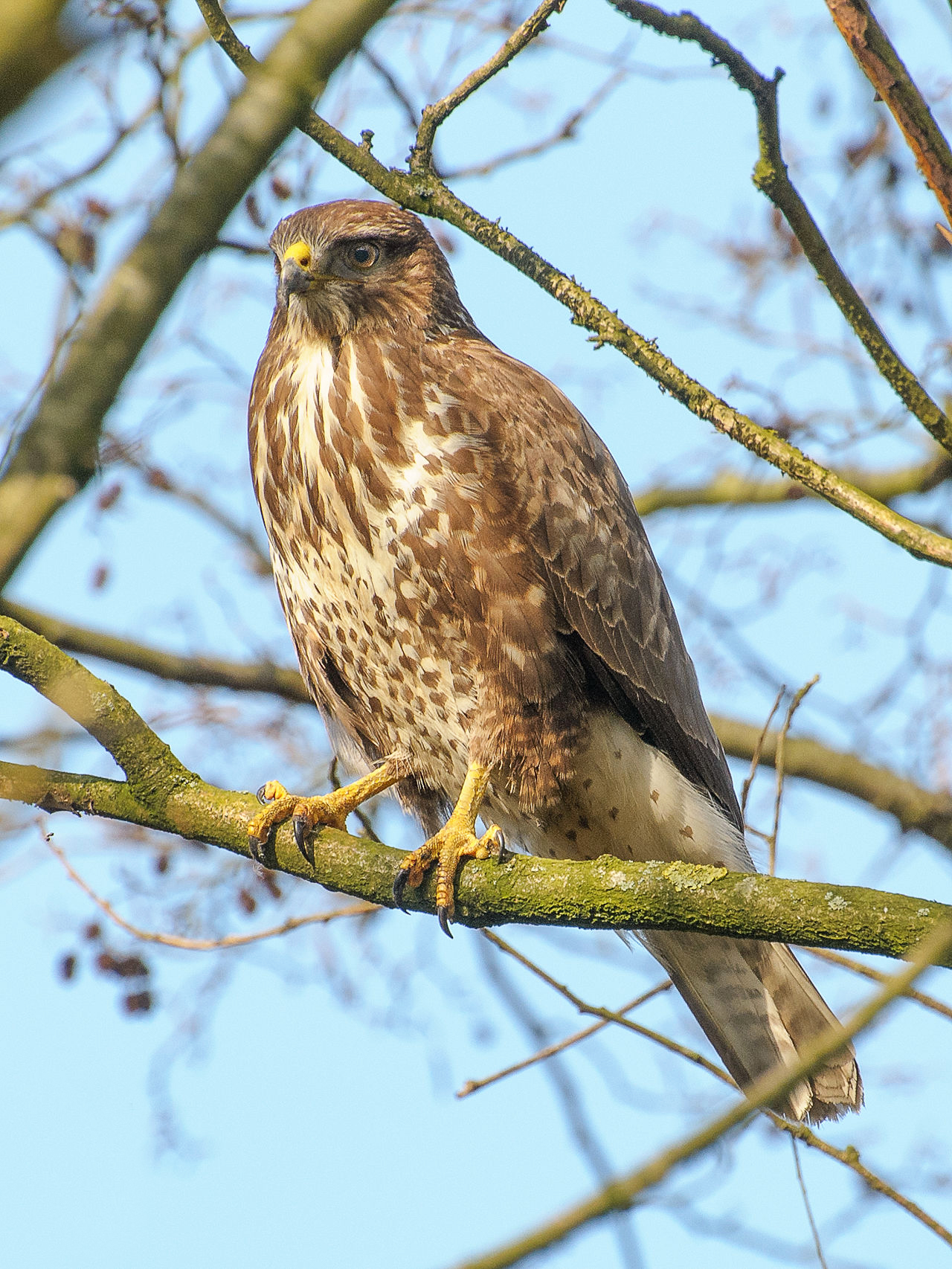 Martvili municipality area is important for many species, especially birds of prey, as a temporary stopover during migration. A deeper study of this issue is needed. In this region, migratory birds of prey are found mainly in the fall. 123 species of birds are known in the target area (A. Abuladze- personal message). About 51 species of nesting birds inhabit here throughout the year, while up to 44 species fly to breed during the summer. During the spring and autumn seasonal migrations 63 species are listed (permanent or irregular).

In winter, the bird fauna is represented by 51 species living throughout the year, 14 wintering species and 6 random visiting species. These 6 bird species represent rare, irregular visitors that are found in small numbers or in the form of random elements (wanderers). The bird fauna of the study area has not been properly studied so far. In consideration of all available and accessible data about birds it can be concluded that nesting bird fauna in the target area is not characterized by wide diversity, but in terms of endemic species and species of the Red List, Martvili municipality area is interesting district for the birdwatching.

For example, small population of Caucasian grouse (Lyrurus mlokosiewiczi) inhabits here which is included in the Red List. Also, It should be noticed that 3 nesting places of ordinary Buteo buteo, ordinary Falco tinninculus and mountain eagle (Aquila chrysaetos) breeding sites are represented in the target area. The mountain eagle is a rare resident throughout the year, characterized by seasonal vertical movements. Also, here are food sites for large size species of predators and carnivorous birds, including Gypaetus barbatus and Gyps fulvus (Abuladze A., 1994; Abuladze A., 2013; Galvez RA, et al., 2005). 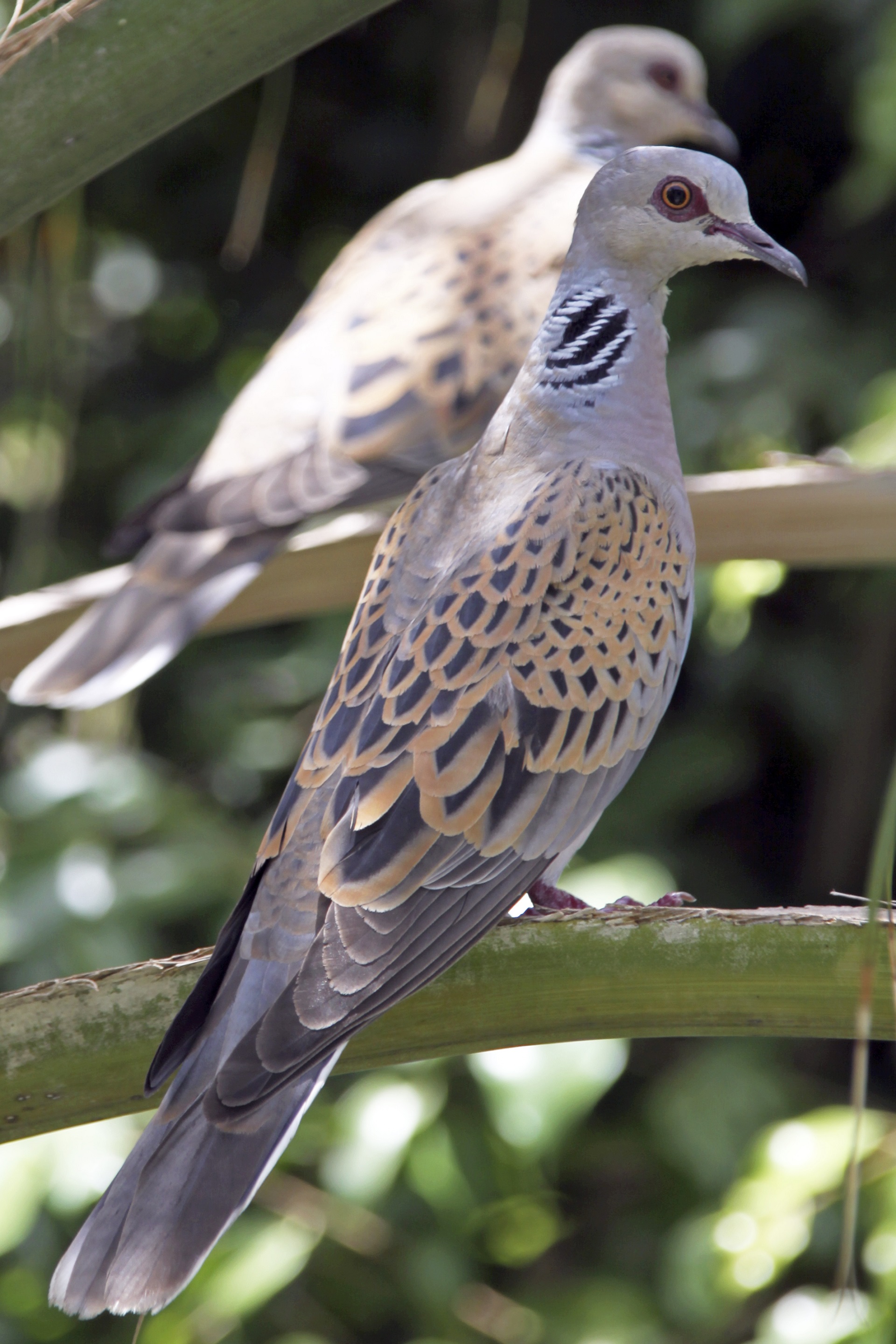