Posted by : TRadmin@ecotournet.net on 14.May.21

Last update by : TRadmin@ecotournet.net on 02.Nov.21

The birdwatching point is located in the Kupelitaş recreation area, approximately 30 kilometers west of Şile. You can reach it by following the signs from the road to the right of the Siltaş Sand Factory within the borders of Karakiraz village. Kurna Karakiraz Public Beach, 200 meters long, lies just east of the birdwatching centre.

Located on the Black Sea coast and at the northeast end of the Bosporus, Incekum Cape is home to many raptors and storks. The open sea serves a wall effect for these large birds. 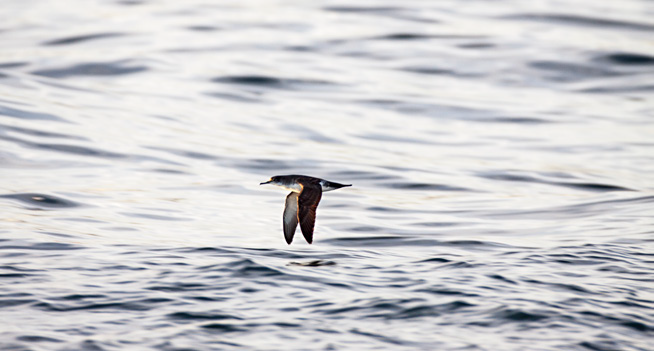 When Istanbul comes under the dominance of the southern winds, the flocks of bird swarm to this coastline. You can observe many bird species at the time of migration from this area such as common bussard (Buteo buteo), lesser spotted eagle (Aquila pomarina), short-toed eagle (Circeatus gallicus), honey buzzard (Pernis apivorus), sparrow hawk (Accipiter nisus).

Cape Incekum is also at a suitable point for marine observation. Lots of birds cross over the Black Sea from here during the day. Yellow-legged and black-headed gull flocks are the most common ones. It is also possible for carefull watchers to observe some rare seagull species such as lesser black-backed gull (Larus fuscus), Mediterranean gull (Ichthyaetus melanocephalus), great black-headed gull (Chroicocephalus ridibundus). 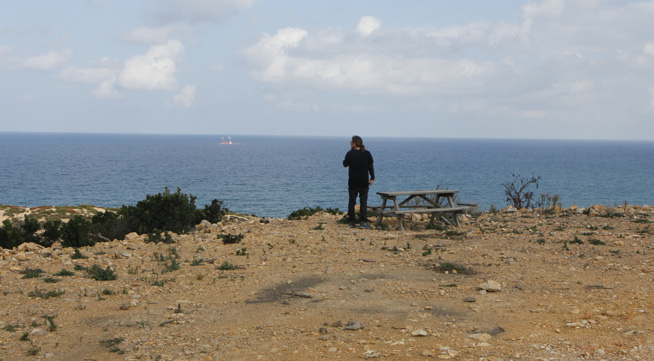 Particular attention should be given to tern flocks that cross the Black Sea in spring months. You can observe yelkouan shearwater (Puffinus yelkouan) flocks, which are among the globally endangered species, in the open sea all the year round.

Water bird groups can also be observed on the sea surface in winter, keeping in mind that the Black Sea was a lake in recent geological time. Seasonally, flocks of ducks and grebe can have a rest in the Black Sea, and black-throated loons come to the coasts for fishing in winters. 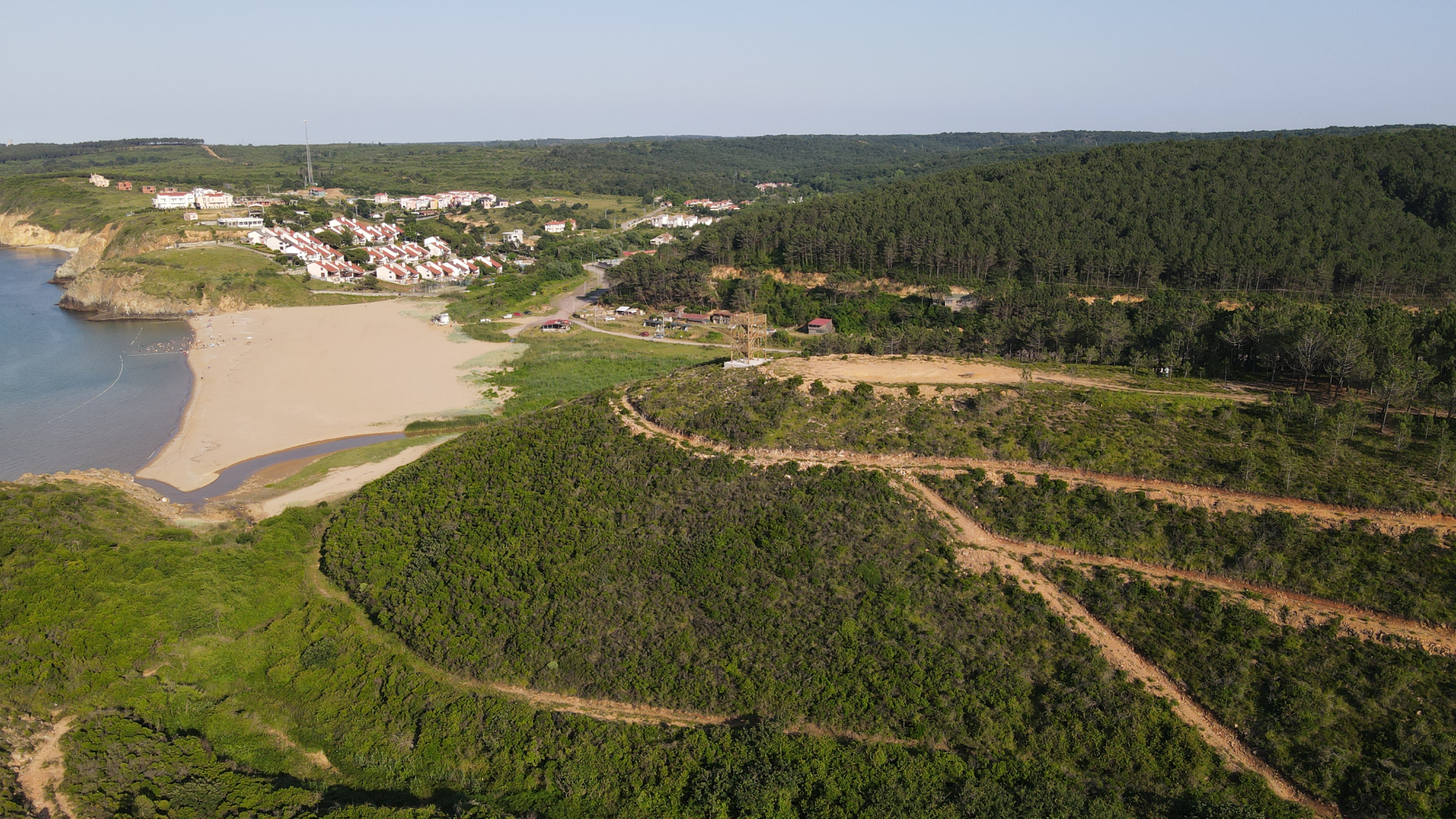 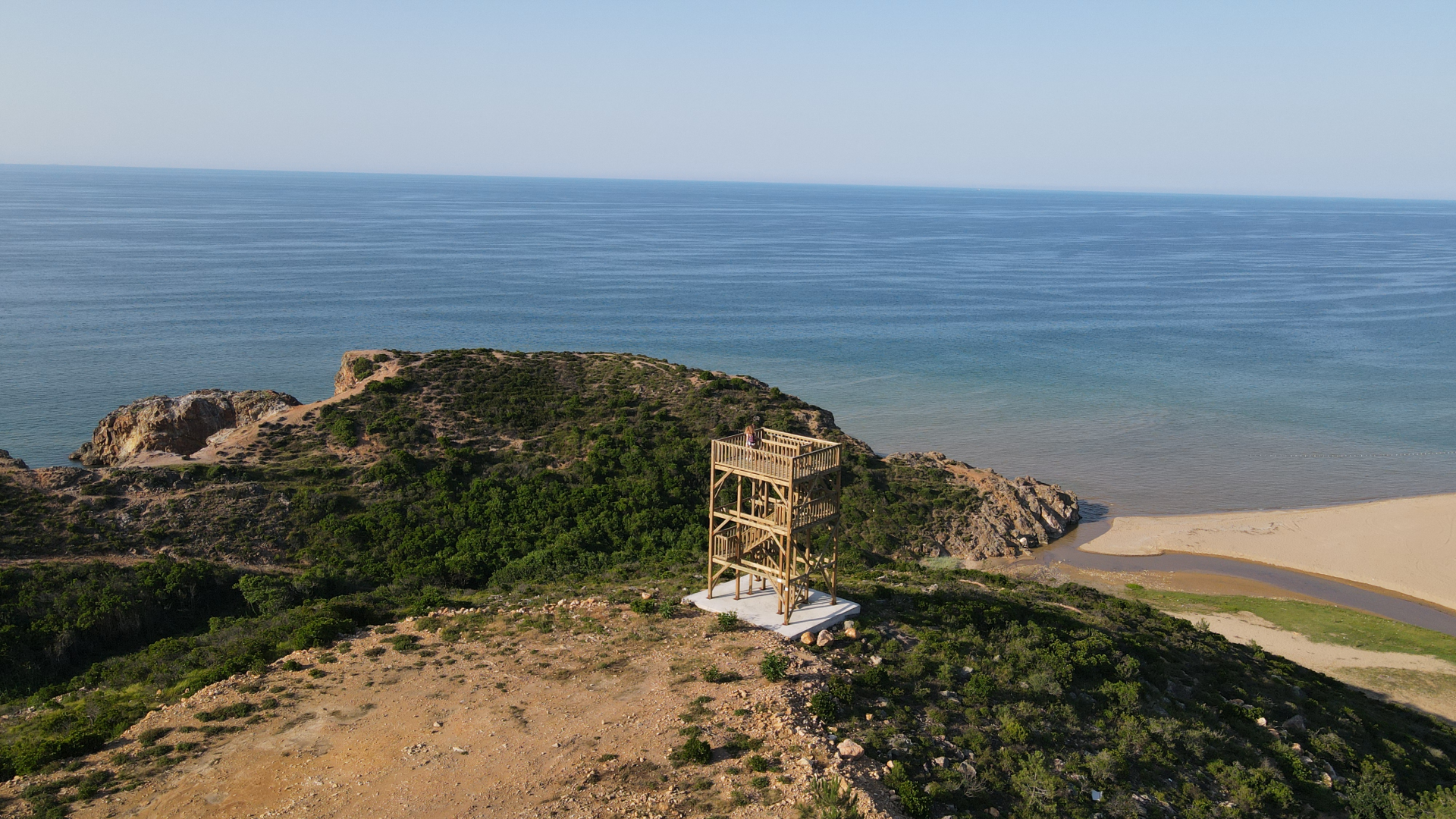