Posted by : GRadmin@ecotournet.net on 24.Sep.21

Last update by : GRadmin@ecotournet.net on 31.Oct.21 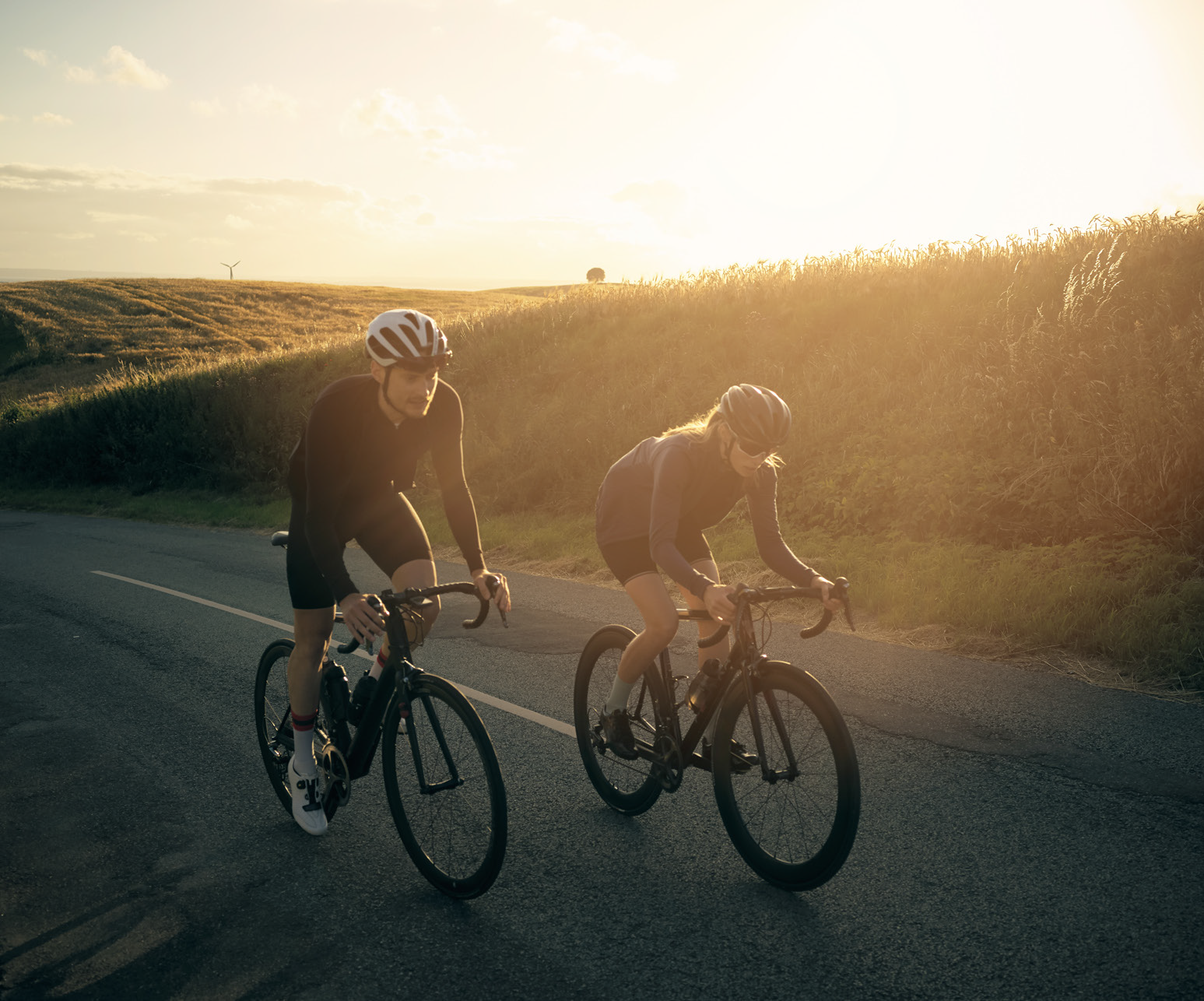 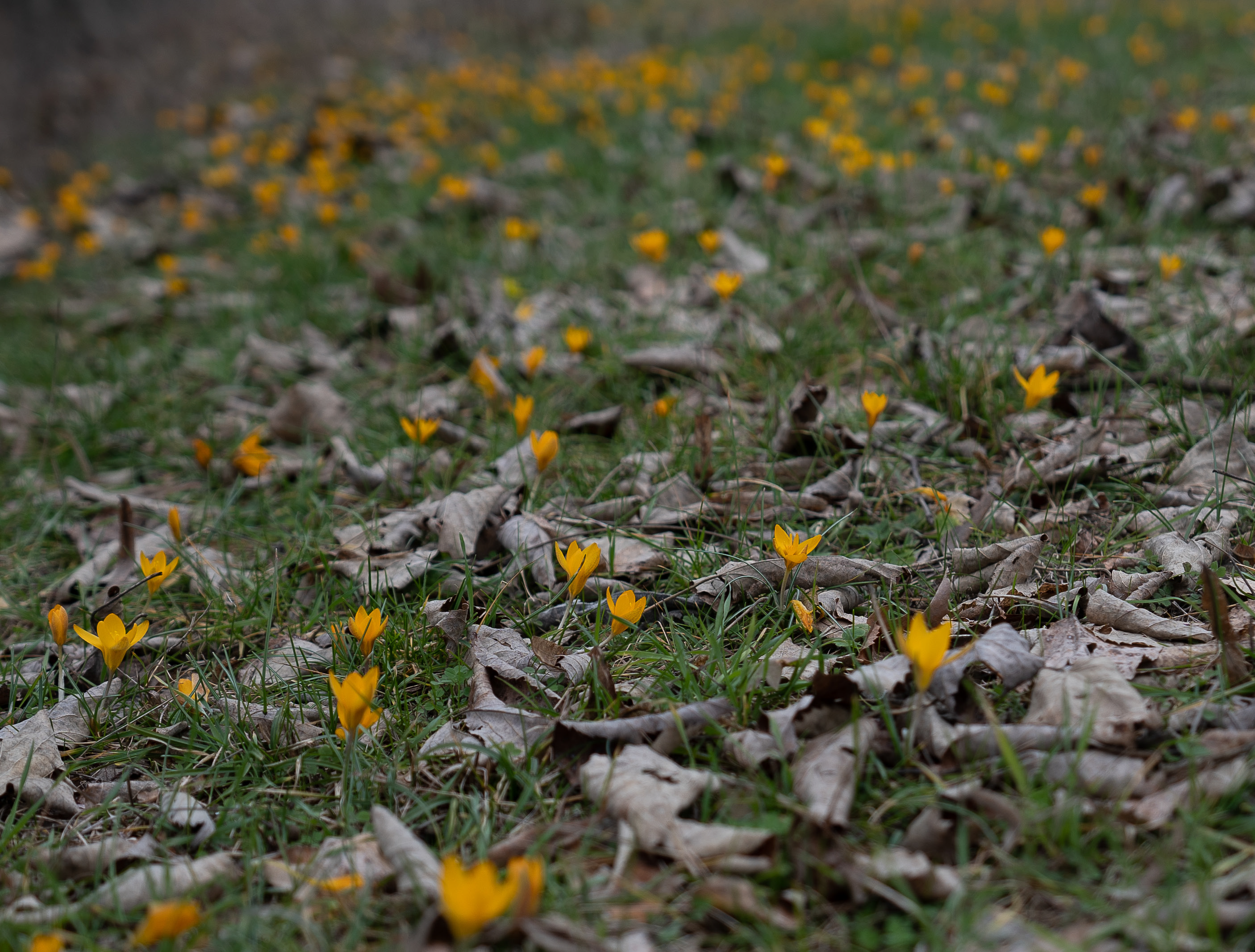 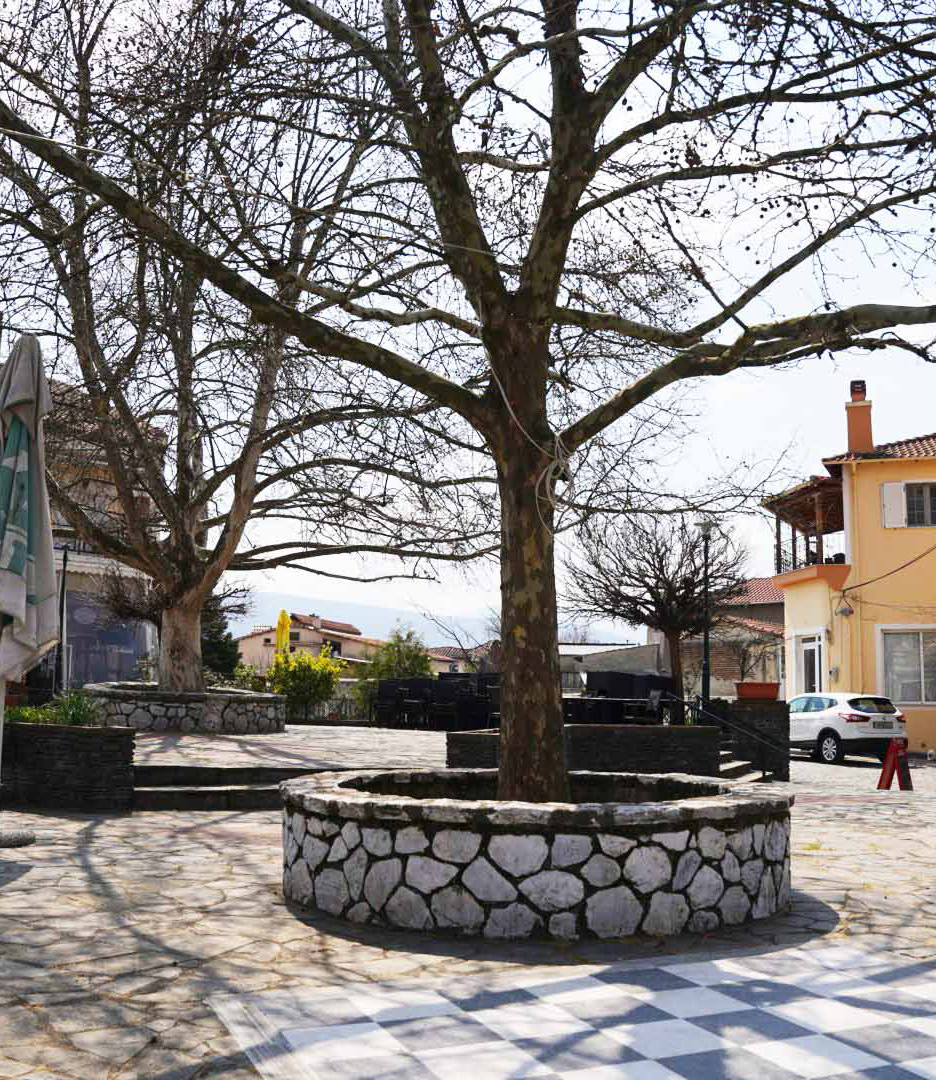 The route starts from the square of the settlement of Stavroupoli, therefore initially it moves on an asphalt provincial network, to the point where it approaches the river Nestos, continues on a dirt road (good walkability) and then on a steep path until it reaches again a landfill which passes through arable land. Upon his return, the cyclist enters again on an asphalt provincial network up to Stavroupoli square. It is easy to reach the route in many places via road network, as the route moves on it.

Routes and Points of Interest

The cycling route starting and ending in Stavroupoli has very gentle slopes and is suitable for everyone. A large part of it moves on a smooth dirt road covered with trees, parallel to Nestos, in a landscape of special natural beauty and significant environmental value. At the 2nd km the visitor meets organized space with benches and kiosks. Then, at the 9th km, he/she can find food, water and places to rest in the settlement of Komnina. 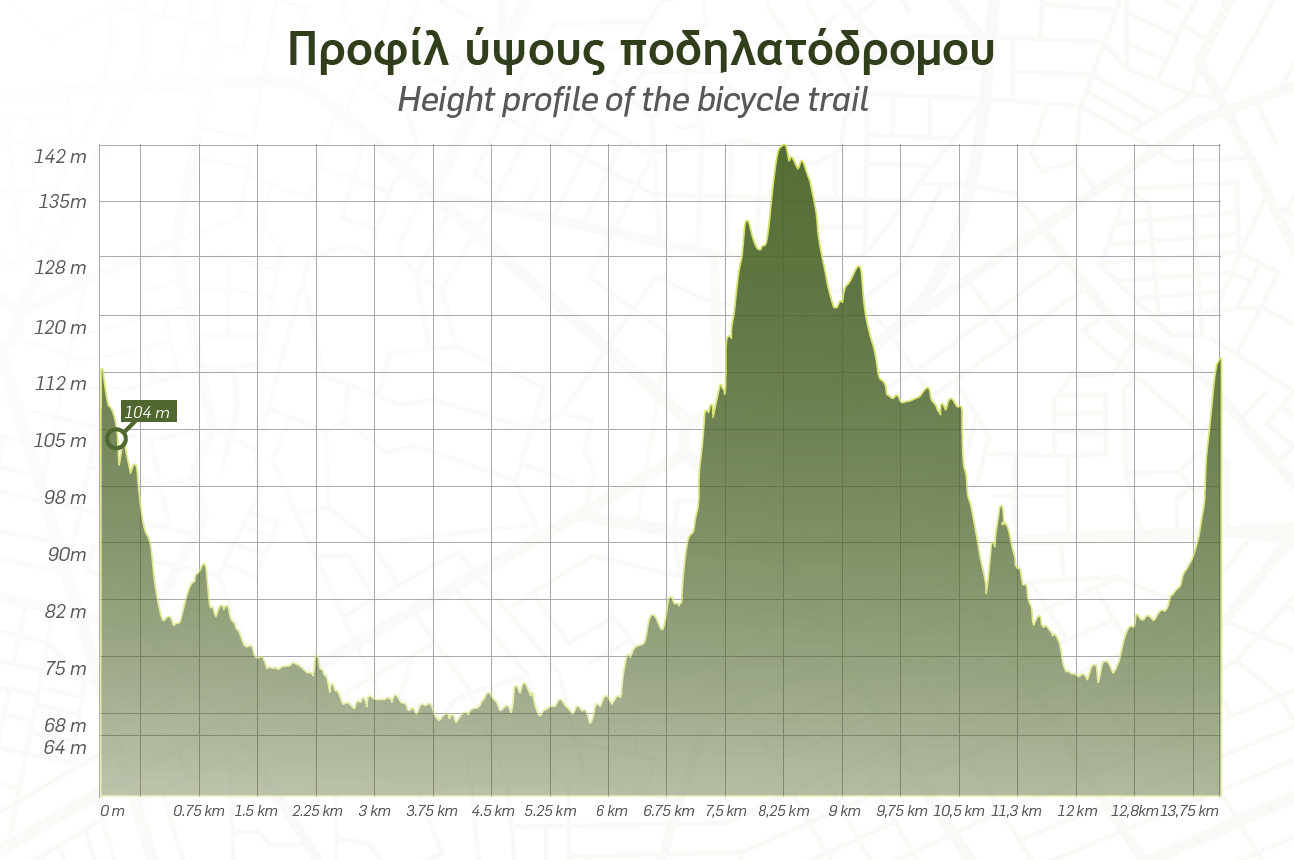 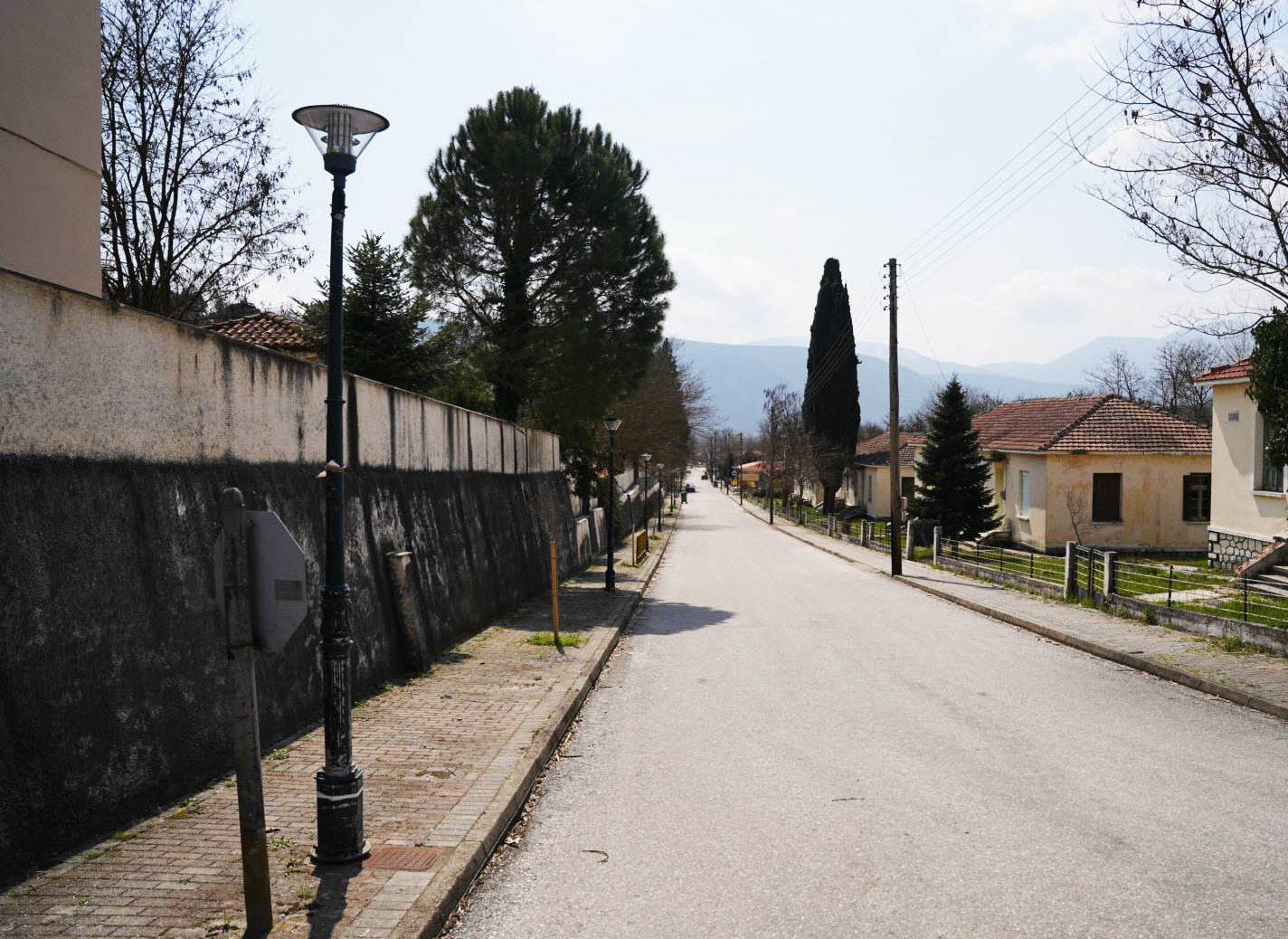 At the 4th km the route intersects with a third dirt road, on the left, which the cyclist can follow if he/ she wants to return to Stavroupoli forming a shorter circular route, with a total length of about 6 km. The route is also of cultural interest as those that are interested can visit the museum of Stavroupoli, the Holy Monastery of Komnina at the 7th km and the Macedonian Tomb at the 10th km.

The Folklore Museum of Stavroupoli in the Prefecture of Xanthi was founded in 1944 on the private initiative of Stavros Karabatzakis, who for years collected in the traditional cafe of the village various objects, samples of a past era and everyday life, which were rendered useless by the rapid development of industry and technology. The collection is a work of fifty years and has been housed since 2001 on the first floor of the municipal building of the former Municipal Tobacco Corporation building. 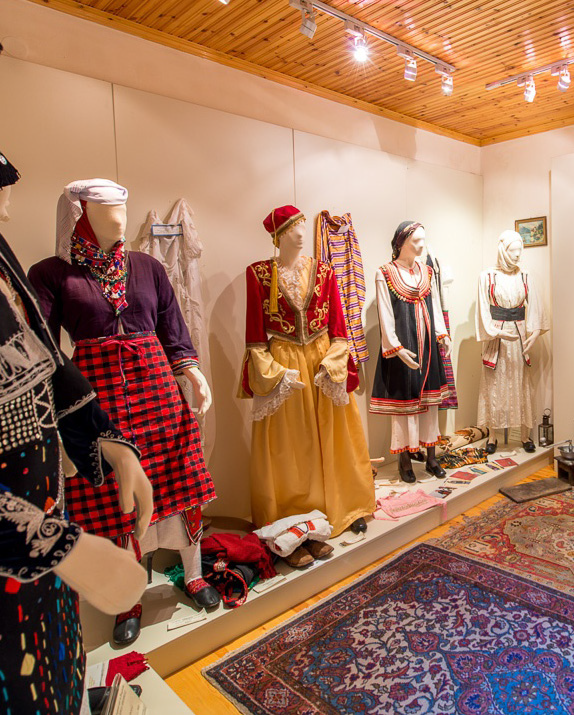 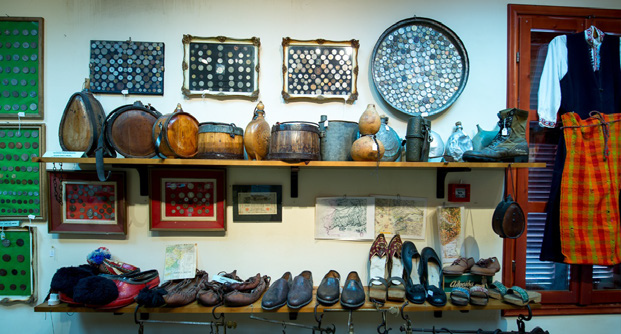 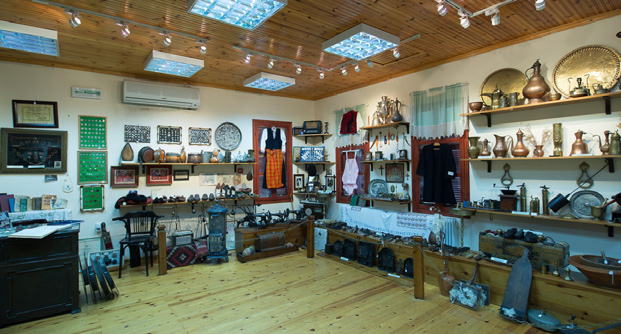 The Holy Monastery of Constantine and Helen Komnenos, is located in Komnina and it is a part of the Holy Monastery of Kalamos. It was built in 1947 on the ruins of a 5th century Byzantine Monastery. It is accessible via a dirt road and at a distance of 1. 800 meters from the village. There is only one nun from Jordan left in the monastery named Nektaria, who looks after the place and welcomes visitors with kindness. 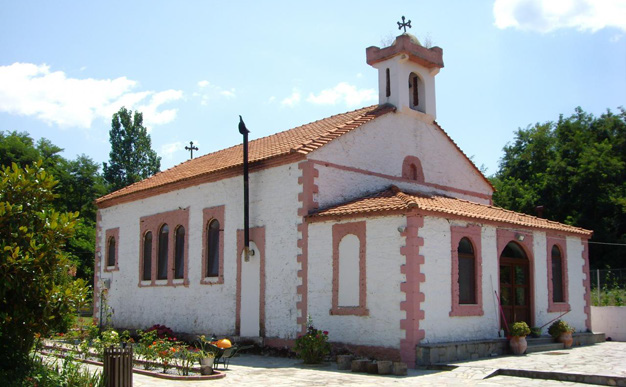 The tomb of Stavroupoli is the largest, best preserved and most impressive Macedonian tomb in Thrace. It is located south of the city, at a short distance from the road that leads to Komnina. Based on its architectural form and the few findings that were existed inside, it dates back to the first half of the 2nd century (BC). It is possible that it is connected with a settlement, located 500 m southern, at the site of Mytikas at Komnina, and has a long lifespan, from the Early Iron Age (9th - 8th century BC) to the Byzantine period. 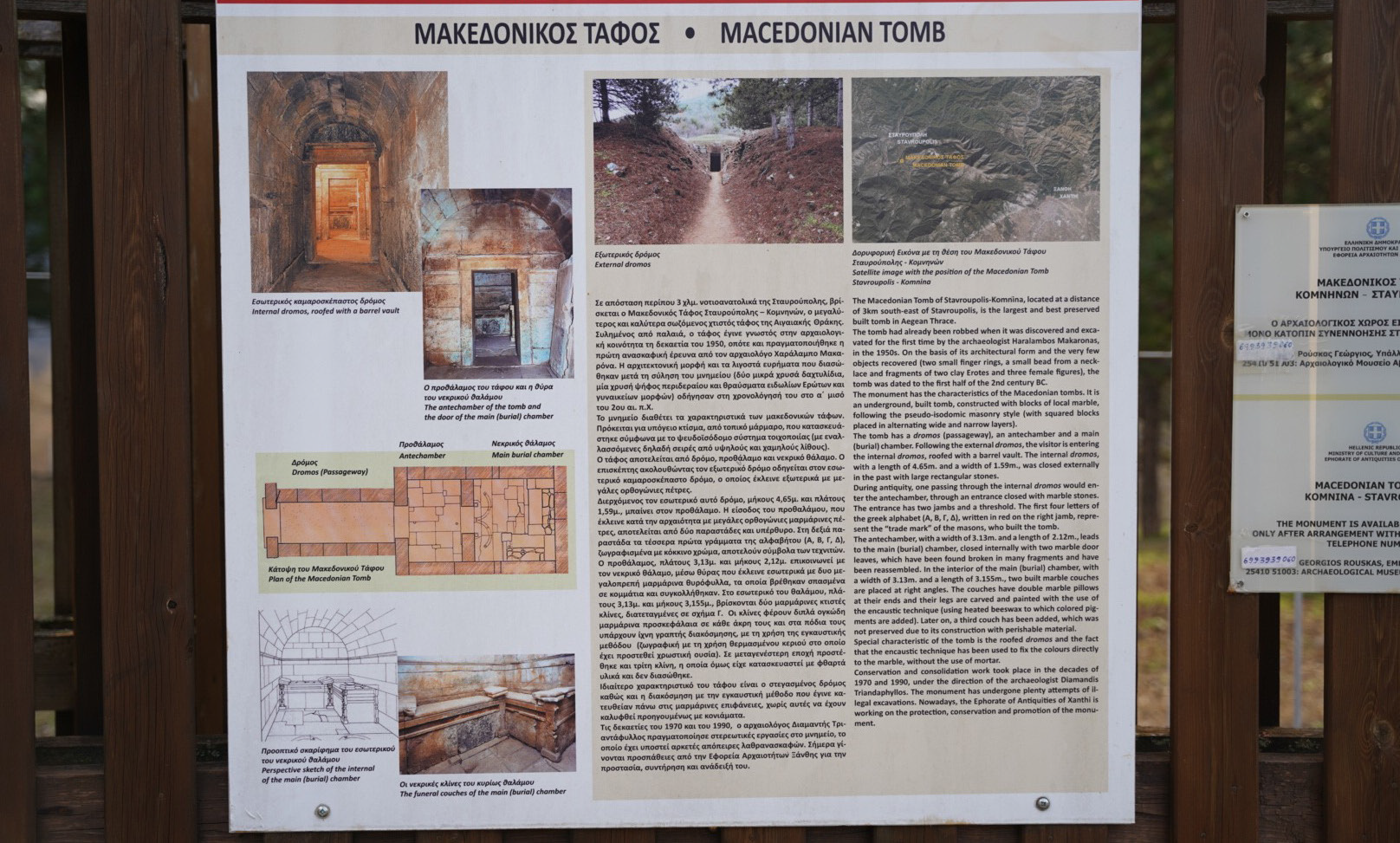 Visitable Yes
The monument can be visited, by appointment from 8:00 to 15:00 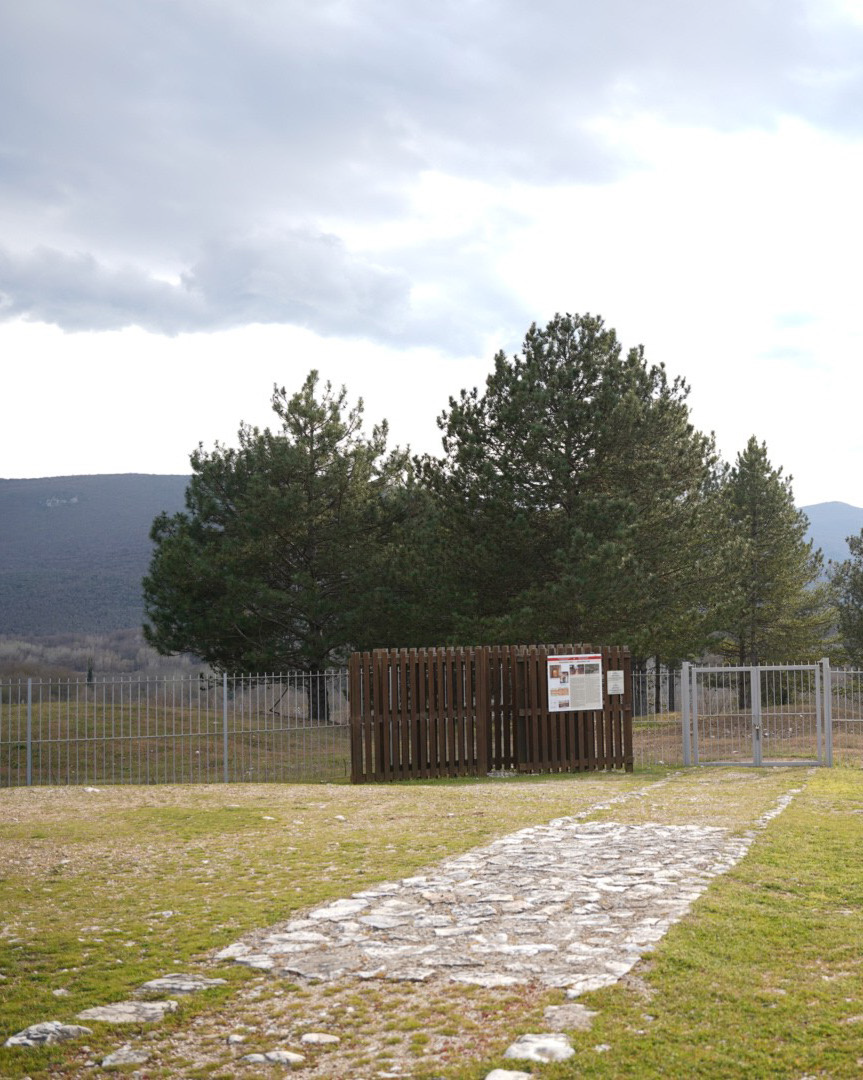 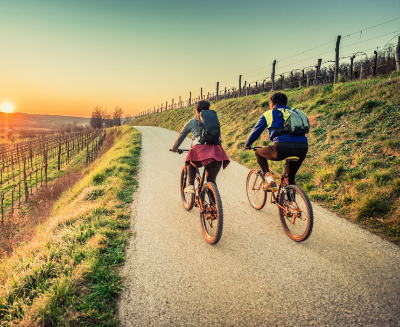 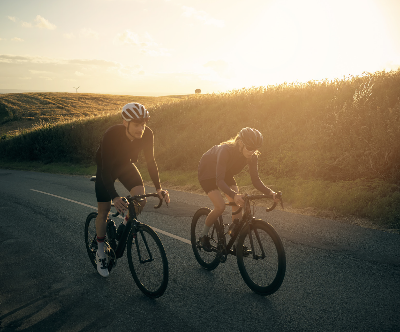