Posted by : UAadmin@ecotournet.net on 23.Jul.21

Last update by : UAadmin@ecotournet.net on 30.Oct.21

The route from the Country estate “Dyvosvit” (Helendzhyk village), visiting the apiary and the stud farm. The route is mapped along the country roads. The length of the route is 29.8 km. Duration is 5 hours 40 min (excluding excursions at the stud farm).

From the Country estate “Dyvosvit” the route goes to point No. 40 to the east. At point No. 40, turn south. At point No. 57, the route turns east and goes along the Lubiashivka River on the right bank to the Veselyi Hai village.At point No. 61 is the fork, the road to the Apiary location - forward. A visit to the apiary is the most interesting at a time when honey is being pumped from the hives. 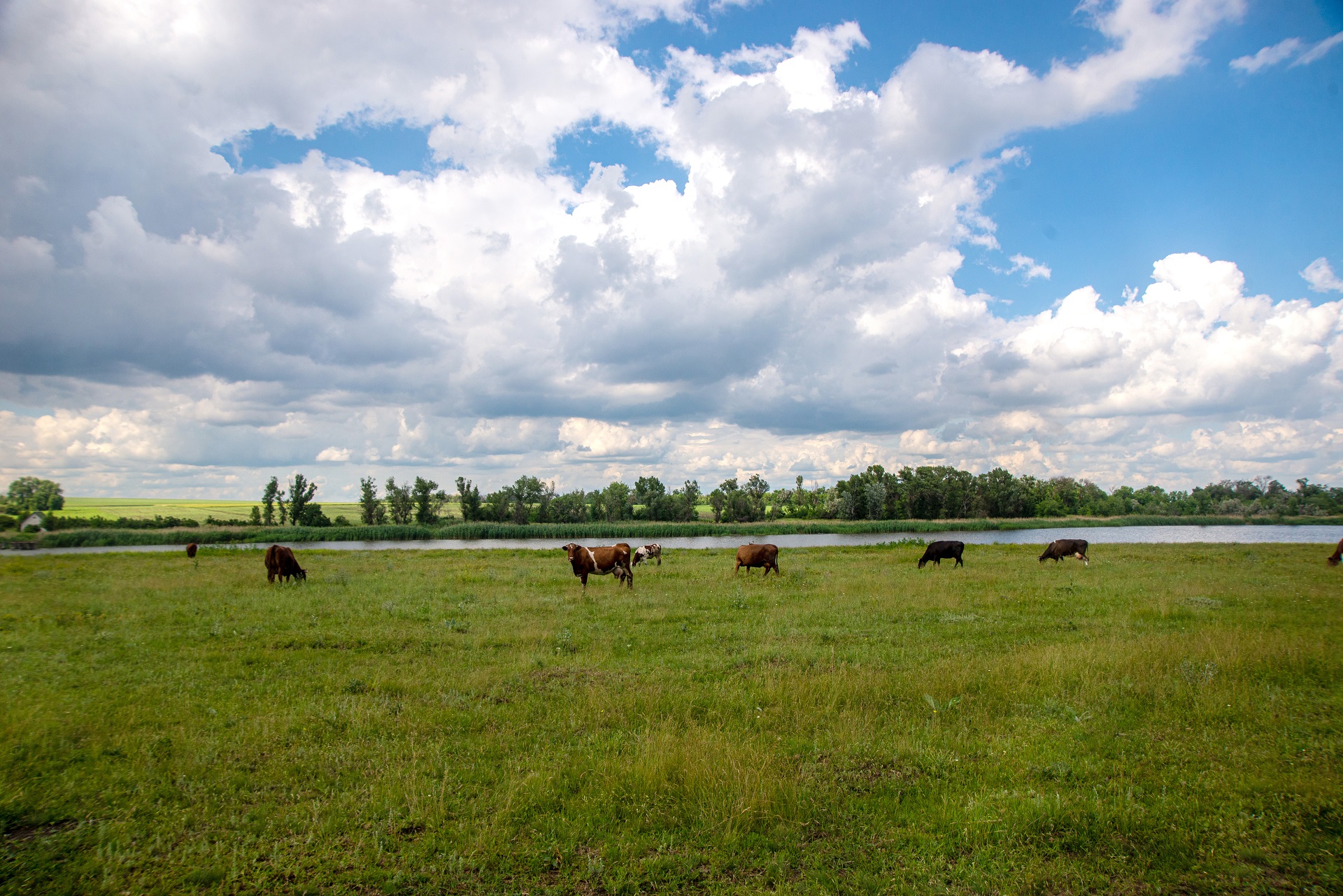 After the “sweet stop” you should return to point No. 61 and turn north. Further along the country roads the route goes east through points No. 64 ... 70 and at point No. 70 in the Mykhailivske village it turns south. In the Novomykolaivka urban-type settlement, the route crosses the Verkhnia Tersa River and turns east at point No. 72.

At point No. 73, the route turns southeast and goes along the left bank of one of the feeders of the Verkhnia Tersa River to point No. 74. Next, the route goes south through the Kyivske village. At point No. 75, turn east and arrival at the Trudove village. The destination of the route is the “Zaporizhzhia Stud Farm” location. 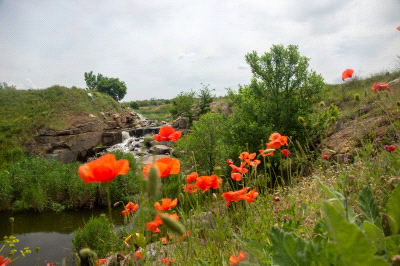 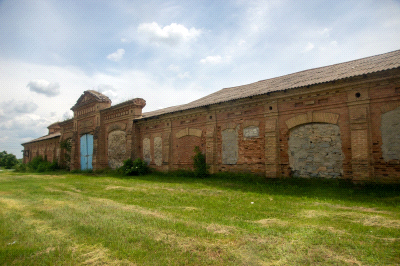 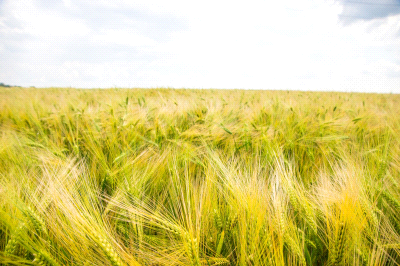 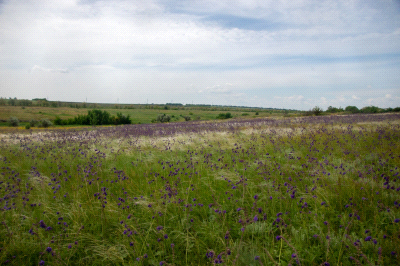 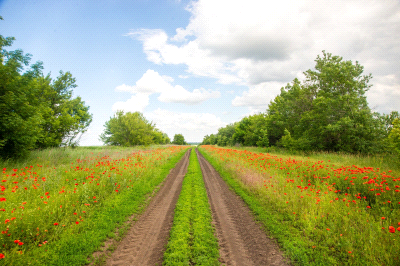